Regan Wilde is currently the leader/pilot of a rag-tag team of misfits who call themselves The Defenders of the Galaxy.

Popular and friendly, though somewhat vain and narcissistic, Regan Wilde lives life to the full. Coming from a life of privilege tempered with battles with alcohol and personal demons, Regan explores the galaxy on his own terms after taking an extended leave of absence from Starfleet. 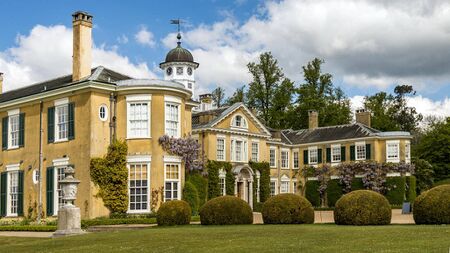 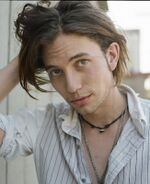