Lieutenant JG Scotty Reade, is assigned to Amity Outpost and her support vessel, the USS Independence-B he is currently Acting Chief of Operations. 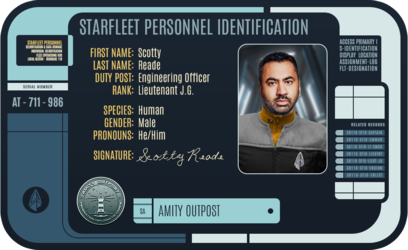 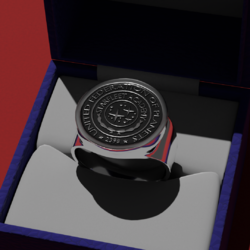