Lieutenant JG G'var is a Tactical Officer aboard the USS Juneau. 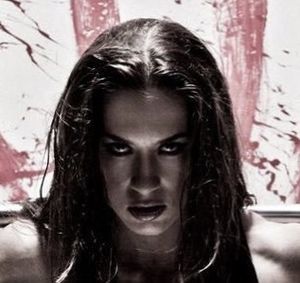 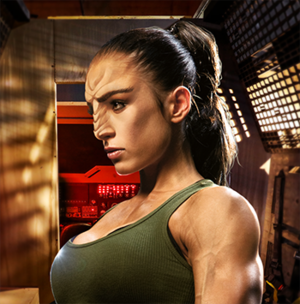 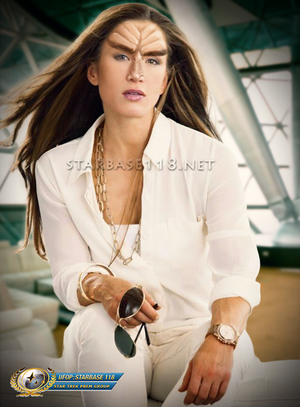 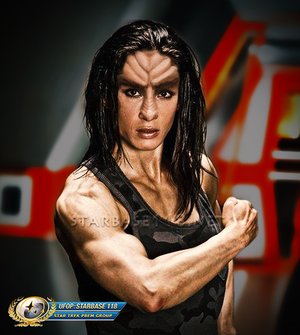 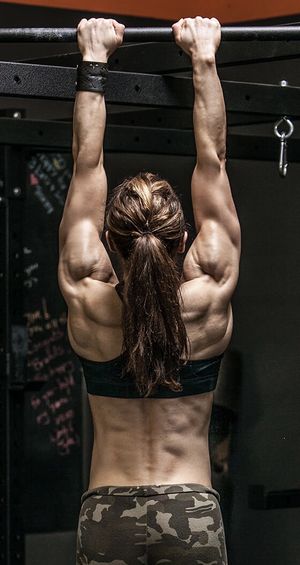 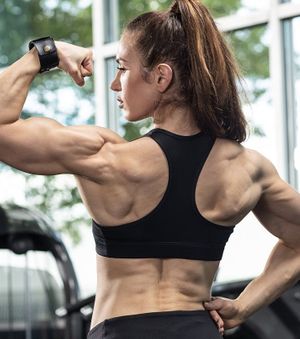 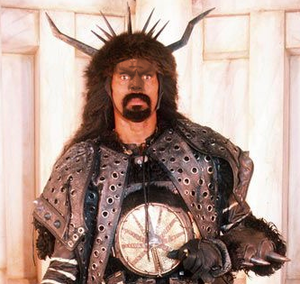 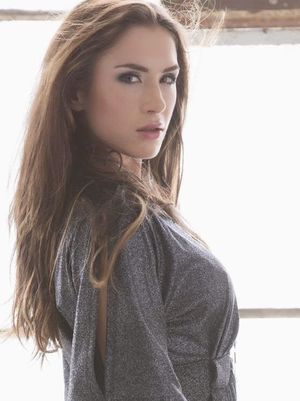 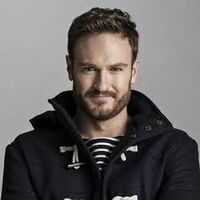 G'var was born on the planet Boreth to a mid ranked Klingon house. G'var's recessive features came as a shock to her Parents, a Klingon born with a smooth skull was practically unheard of in the Empire, those that were underwent surgery to correct this recessive trait from a bygone period in Klingon history. G'var's parents did not see it that way and took her to the Clerics at the R'tak at Boreth, to begin training in the teachings of Kahless the Unforgettable. G'var lived with the monks for ten years, training to be a Cleric herself one day. At the age of 16 G'var learned that the Reincarnated Kahless was a clone created by the elders of the R'tak. Becoming disillusioned with the Clerics and their teachings, G'var hopped a cargo ship bound for Andorian space as an able crewman. G'var spent the next two years traveling the trade lanes of the Alpha Quadrant on multiple freighters.

At age 18 G'var was wondering the spacedocks above Archer IV, when a run in with a nasty pair of Ferengi landed her in detention. The judge gave her a choice, join Starfleet or spend the next five years in a penal colony. G'var chose to join Starfleet, 6 months later she was serving as a Crewman Recruit on the Steamrunner Class, USS Kentucky. G'var made quick friends amongst the crew, most had only seen a ridgeless Klingon in pictures never in real life. The Next few years went well for G'var, she finally found acceptance amongst the crew of the Kentucky and looked forward to her future in Starfleet. At the age of 21 G'var was given a commission to Starfleet Academy after an incident on an away mission were she saved the lives of several of her team members, including her commanding officer. G'var's four years at the Academy were typical, being a Mustang helped. G'var never really enjoyed all the classroom time, still she never failed an exam. G'var did excel at her extra curriculars. She became a starter on the Academy Parisis Squares Team. G'var had never been around so many beings her own age and enjoyed her time out of the classroom too. After four years G'var felt like an entirely different person than the studious adept on Boreth or the angry crewman traveling the stars. While at the Academy G'var rediscovered her faith and has re-embraced the Warrior Monk philosophy of Kahless the Unforgettable. G'var looked forward to her graduation From the Academy and taking her next steps along the journey that is life. 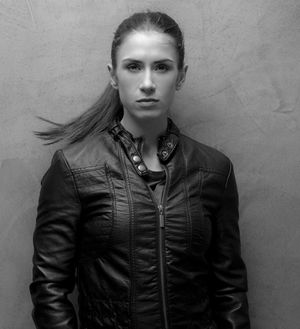 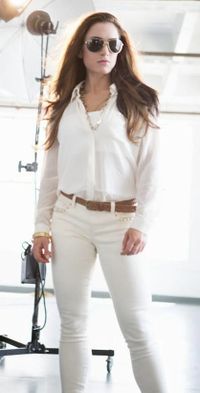 Strait out of the Academy, G'var was assigned to the USS Veritas, under the Command of Captain Roshanara Rahman. G'var found herself on her first Mission as soon as she stepped off the transporter pad. Stationed in the Shoals, the Veritas along with the USS Montreal were sent to the Tholian Border to prevent all out war between the Federation and the Tholian Assembly. The day before G'var arrived on the ship, over 300 Tholian attack ships had destroyed Astrophori One and two Federation Starships. With no time to adjust to her new home G'var was thrust into fire. Soon she would have her first encounter with a Time Traveler, hot wire a starship, capture a pirate crew, and help locate missing Federation equipment. Sustaining a minor wound G'var also participated in her first Interrogation of a prisoner. Soon after her first Mission ended, G'var helped and participated in the emergency evacuation of the Veritas. Astonishingly enough, Time Travelers from a future Federation, had sabotaged the ship, a previously undetected computer program caused the ship to focus all of its duterium into the main deflector. The sudden loss of power and life support forced the crew to abandon ship. Thankfully the Crew was at the time on course to a tropical planetoid for some well deserved shore leave. G'var assisted several members of the medical staff to evacuate Sickbay. Together,with an Orion Pirate, G'var and the Medical staff boarded a shuttle, crashing to the surface of the planetoid, G'var along with the rest of the Crew found themselves stranded, in both time and space. 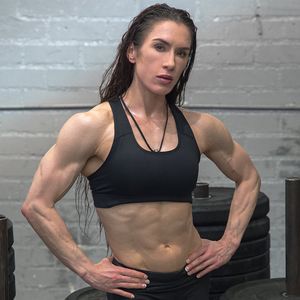 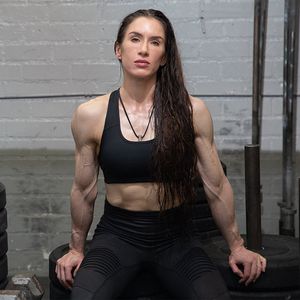 During this period G'var entered a relationship with fellow Crewman, Wil Ukinix. G'var fell in love with Wil during their exile on Limbo. Early in their stay on Limbo, G'var formed a strong friendship and bond with Wil. A month after crash landing on the Planet, the Crew had built a small town they dubbed New Risa. On the hundredth day on Limbo G'var received her first promotion to Lieutenant JG. Soon after she led an expedition through the Jungles of Limbo in search of additional missing Crew. Two weeks into the journey G'var was severely injured by a local Predator and lost her right arm and nearly died. Shortly after the attack the Expedition encounter more Veritas survivors in a second camp. While in convalescence G'var and Wil realized their Love for each other and entered into a romantic relationship. For eleven days a massive storm system razed the Jungles of Limbo, as this massive storm raged G'var and Wil helped shore-up the Camp and prepare the Crew for their eventual trek back to New Risa. On day 130 G'var and her Team began the journey back, leading the rag tag group of Survivors back across Limbo to New Risa. It was a perilous journey, but G'var and her Team were able to bring everyone back alive, on Day 153, the returned to New Risa. After an additional month stranded on Limbo, A rescue team led by Commander Delano were able to restore partial power to the Veritas. Using the deflector dish, they were able to restore Limbo to its proper place in time and effect a rescue of the Crew still on Limbo. 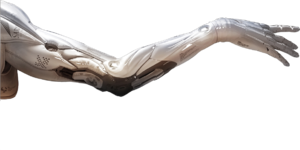 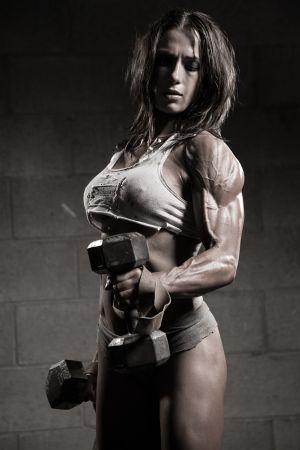 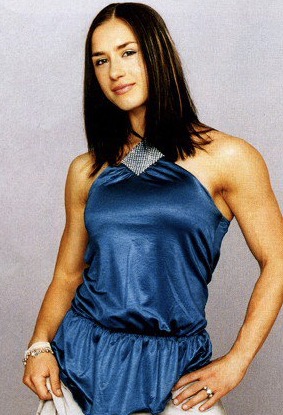 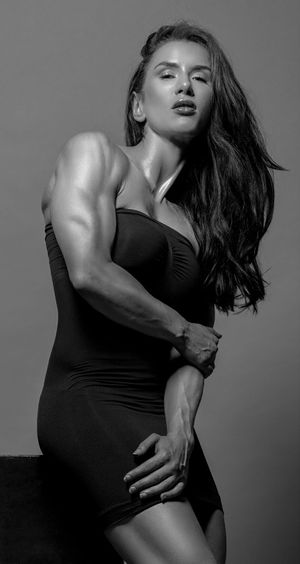 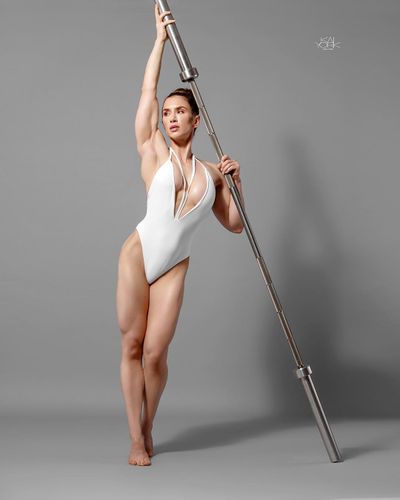 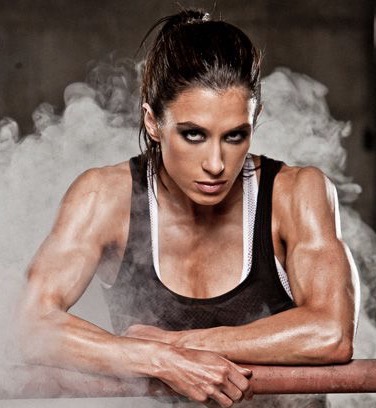 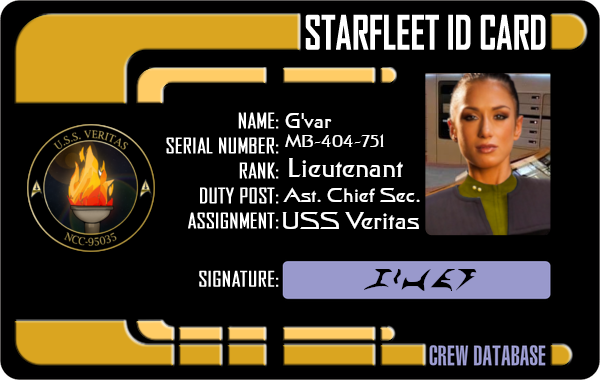