Lieutenant Commander Antero Flynn is currently serving as a Helm Officer on the USS Veritas. 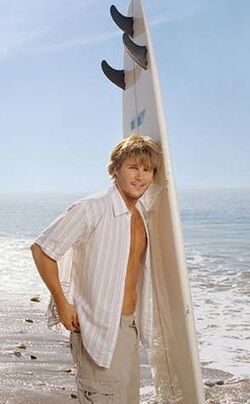 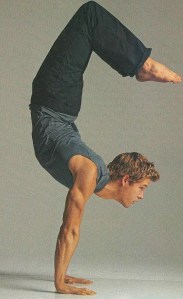