Senior Commander Nugra is a Gorn Intelligence Officer and is presently assigned to the USS Constitution-B. 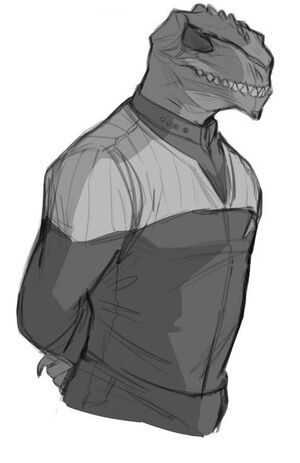 Having first met the Rodulan on the USS Doyle-A, Nugra became smitten with her and her quirky attitude. He has a crush on her which he would never admit...but he's pretty sure she knows. 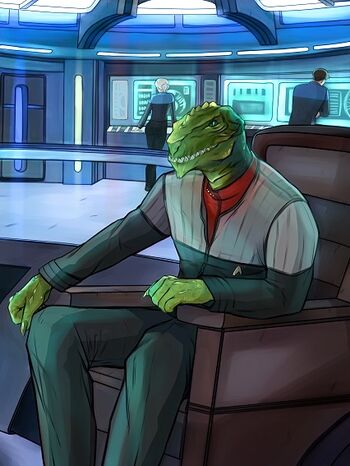