From 118Wiki
< Nugra
Jump to navigation Jump to search

OOC:This is a list of people Nugra considers close friends but has been moved to this page due to the players no longer being a member of UFOP: Starbase 118 RPG.

The Friends Nugra Has 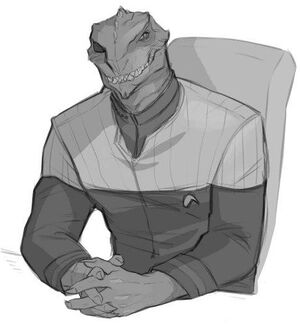