Lt Commander Shar'Wyn Foster is a microsurgical specialist and a self proclaimed medical genius currently serving as Chief Surgeon (and head Tribble-Whisperer) aboard StarBase 118 Ops. 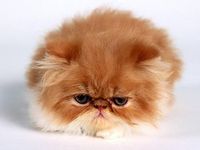