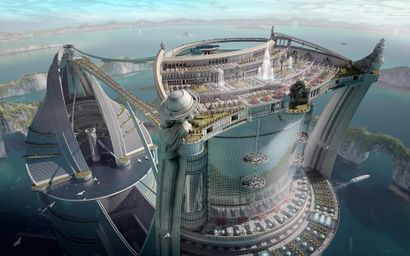 The elected member from the religious order and leader of the Commonwealth.

Elected member of the Prime by the Sub Ministers, also known as the the 5th Prime. A Second to The Legacy has no real political or command powers. Acts more as a Political guide to The Legacy. Also Can break any tie votes in the House Commons,

Make up the Cabinet, Such as State, Health, Defence, Security, Education, Housing, Science and so on.

Each Ship and Station has a Political Officer that reports back to the Ministers and gives feedback and guidance to the Ship/Stations Commanders. The Political Officer is a political appointee. But They hold the honorary rank of that of a Coxswain.