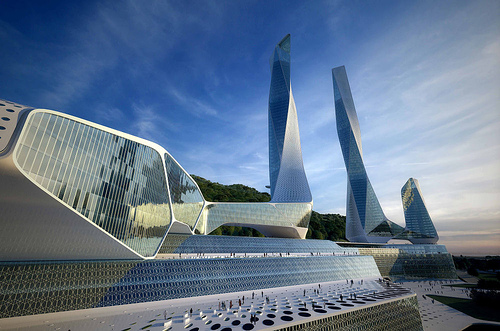 Fleet Coxswain (Commodore) Commands Larger Ships, or over a fleet of smaller Ships

Line Major (Lieutenant) Artillery and Armor Commander (Also may be members of the Red Guard at this point… The Red Guard protects the Ministers and the Religious Orders.)