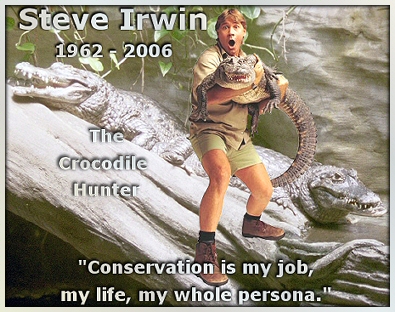 Steve's chief ambition was to educate the public on creatures both great and small throughout the world. His famous catch phrase "Crikey" has been immortalized forever by comedians and famous stars alike... 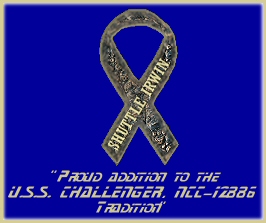