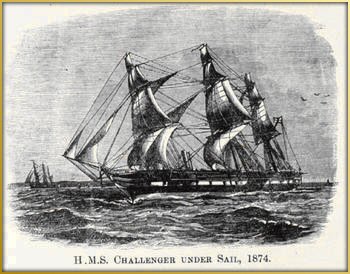 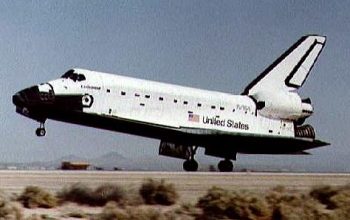 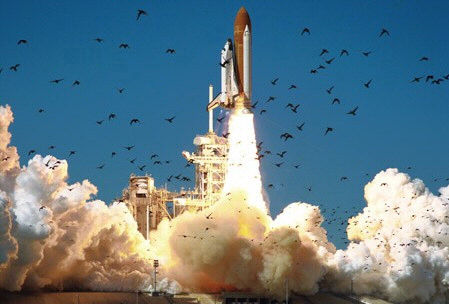 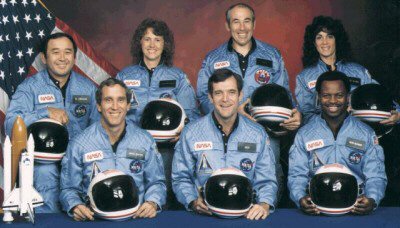 A memorial service was later held in honor of crewmembers lost before their time:

Turner: At this time I'd like to introduce Ambassador Isman Valari Federation Ambassador to Dessica II. ::Turning to him:: Ambassador.. .

::Stepping away, Toni sat back down in her seat to listen to what he had to say to those who would always remember.::

Valari: Thank you, Commander... ::Looking out over the solemn crowd:: This is not a funeral, ladies and gentlemen... ::Pause:: Funerals commemorate the dead, but are for the living. No, no I tell you, today is not our day...We are not here to say goodbye to friends and loved ones, as each one of us will undoubtedly do in the days and weeks, even months to come. No, rather today is a celebration of the living, and life, because these dear friends and loved ones are not truly gone. The conservation of Energy principle tells us that each state of matter simply moves from one expression to another, but is never truly lost from the cosmos. Moreso, the principles of physics have shown time and time again the principle of universal entanglement, of the overarching quantum resonance that binds each of us to each other in the great Consciousness that transcends the individual and links each of us from our ancient past and on into the distant future. No, friends, this is not a funeral, and today we do not mourn, for this is our chance to release our friends to the next step of their journey. It is a send off. A homecoming if you will in which they rejoin the infinite mystery of the universe and take their next steps in the grand scheme. We salute them. Celebrate their sacrifice, acknowledge their heroism, and offer our heartfelt thanks for their service.  Tomorrow, in our own quiet way we will mourn as we take note of the absence of these friends and loved ones, but not tonight, for they are with us in our hearts and thoughts. Tonight we share with them in the celebration of their lives, and raise our voices in grateful acknowledgment of the debt we owe each for our own continued existence. They gave their tomorrows so that we could have today. A gift, given freely asks nothing of the recipient but a thankful acceptance. And so, tonight, we accept this gift with a spirit of humility and sincere gratitude. ::Pause:: So say we all.

:: Commander Jaxx stood up when Valari had finished.::

Jaxx: ::moving to the podium:: We come together today, to celebrate the lives and achievements of the crew of the USS Challenger.  Many of which did not return. ::lowering his head he sighed:: What we say today is only an inadequate expression of what we carry in our hearts. Words pale in the shadow of grief, they seem insufficient even to measure the brave sacrifice of those we loved and so admired. Their truest testimony will not be in the words we speak, but in the way they led their lives and in the way they lost those lives...with dedication, honor and an unquenchable desire to explore this mysterious and beautiful universe. They leave behind sons, daughters, mothers, fathers, friends, and many who have given their respect.  Our lives are not measured by length, but by content, and these fine officers packed each and every day full of it.  As for the Challenger herself, she was a fine ship...::a single tear began to fall:: She was called upon many times to protect the Federation, and those who could not protect themselves.  I only hope she will not be the last ship to carry the name.  I am reminded of her motto...Give me a challenge, and I'll meet it with joy.  She was given many, and we met every single one of them...with our lives if necessary. Today we honor the brave men and women who had served upon her, and given their lives. ::pointing to a monument in front of Akira Manor, as an officer pulls off the cloth covering it.:: Etched upon that stone, is the name of every officer who lost their life while stationed on board.  1,285 souls, over the course of her tenure.  With her destruction we will remember the sacrifice they made, so we may all carry on.  Those of you here in attendance that served upon her...wherever you may end up, remember...Give me a challenge... ::he paused as the crew of the Challenger all yelled in unison::

Crowd: And I'll meet it with joy!

:: Jaxx stepped back and nodded, then made his way to his seat.::

Turner: The words heard today from Ambassador Valari and Commander Jaxx summed what we all feel about the dedication and loyalty of Challenger Crew members we have lost. Their bravery speaks highly of the people they were. Now, our dedication and loyalty faces yet another challenge... I charge you, and myself,  to remember the Challenger and take her spirit to  every vessel that you may serve on in the future. Give that spirit to another ship, and make it equal to, or better than, the vessel we came to know as home. Long live the Challenger's Spirit!

Crowd: Long live the her Spirit!