Cadet 2nd Class Shedet is currently posted to the USS Constitution-B as a Science Officer. 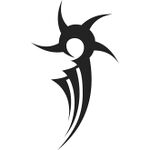 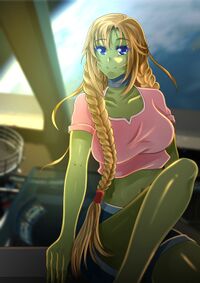