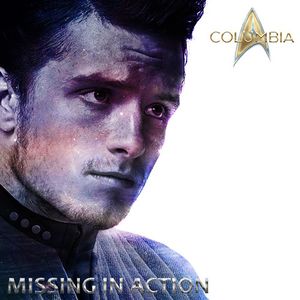 Three landing parties consisting of Commander Shayne, Lieutenant Pran, Counselor Mika and Doctor Saden Lor for team one, Lt. Commander Mirra Ezo, you’ll go with Commander Luna Walker, Lt. Commander Ash MacKenna and Ensign Dakora making up the second team and the third being that of Doctor G’Renn, Lt. Commander June Rolara. Commander Tatash and Ensign Pholin Duyzer will beam down to the planet to investigate the trio of signals to determine if they are that ofthe USS Kumari and occupants or something entirely different.