Difference between revisions of "Jansen Orrey"

During his time at the academy beyond taking the medical certification Jansen took his major in Chemistry. This allowed him to take the specialization courses in Mircobiology, and Nanotechnology. He was almost removed from the academy, and was placed on supervision following theories he put forth in a paper on Nanotech and its possible uses in Starfleet.

Is looking forward to one day following in his father's footsteps as a captain, but for now enjoys taking care of people as a doctor and advancing his knowledge as a scientist.

With a large extended family Jansen was the only child of Captain Jackson Orrey and Miriam Orrey(née: Story). His mother, who died in labor, was a teacher on Starbase 10. Spending his time with his father on the USS Ares, a Constellation Class starship, he grew up surrounded by the wonders of Starfleet.

Father: Captain Jackson Orrey(deceased). Captain of the USS Ares, a Constellation Class starship that was decommissioned after an attack was made on the ship, near the Romulan Star Empire - Federation boarder. 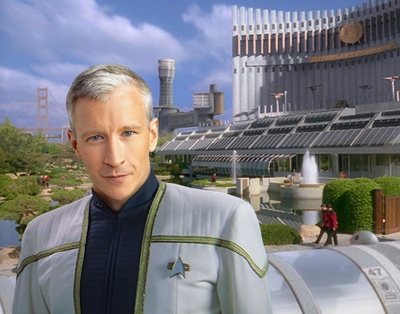