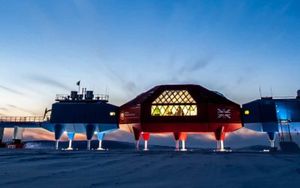 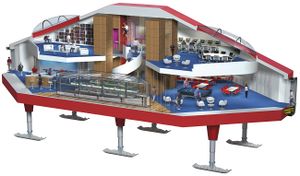 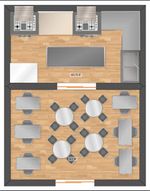 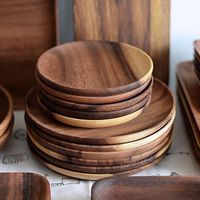 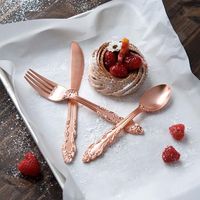 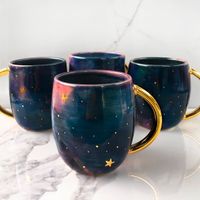 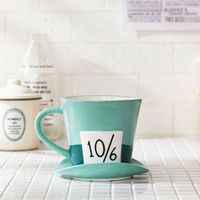 Cocoa is a dessert and drinks restaurant located on SB118. Cocoa is owned and operated by Roox Deana where she serves earth based desserts with the occasional exotic option or blend.

The dessert and drink menu is always changing however warm alcoholic and non alcoholic ciders and pastries are the local favorite. Cocoa has a warm cozy feel as well as excellent serves. Guesses often see the owner Deana walking around talking to folks as they relax for the night.

Cocoa doesn't have any custom mugs or plates with a logo as of yet. Cocoa sicks to a rustic yet random and eclectic theme with its miss matched dishes, silverware, mugs, clear round tables, and metal bench tables. Customers say this is on point with the owner Deana and how scatter brained she can be. This all makes for a unique dinning experience.

Roox Deana even offers baking classes on the weekend. Some of her class offerings include making pastries, pies, cakes, cake decorating and so on. Deana even has basic classes on replicator baking. Around the holiday season mixology classes are available.