From 118Wiki
< User:Dickens
Jump to navigation Jump to search

Commander Dickens is a Security Officer and SAR leader currently assigned to the USS Invicta. 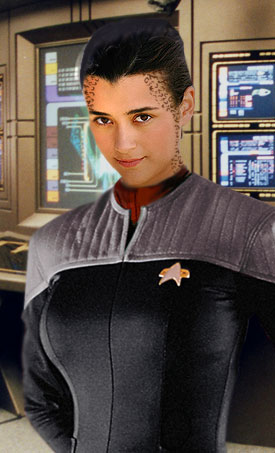 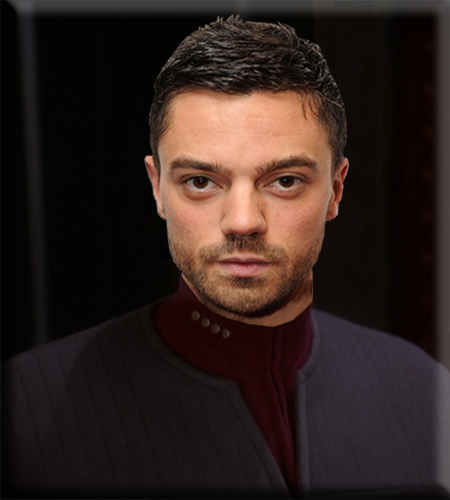 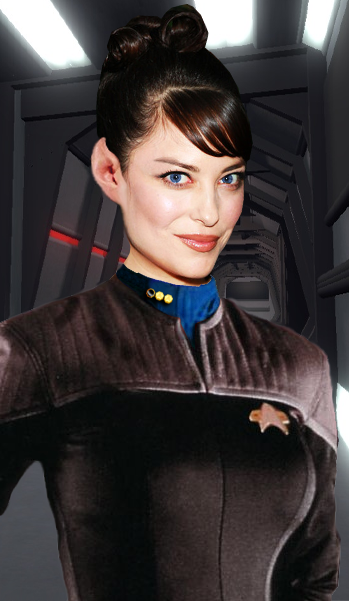 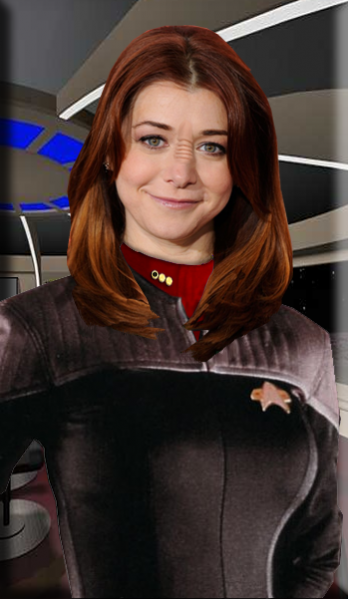