From 118Wiki
(Redirected from Blueheart, Raj)
Jump to navigation Jump to search 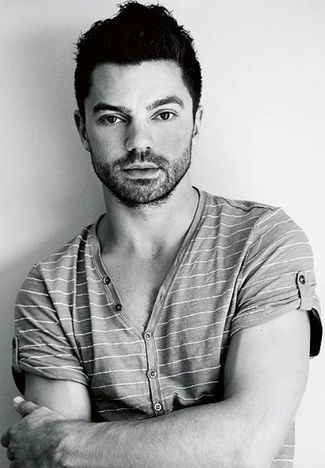 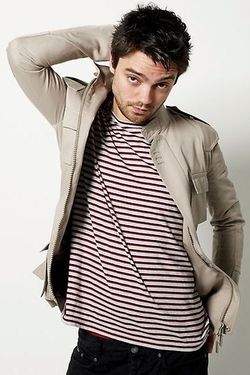 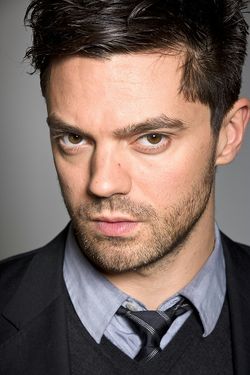 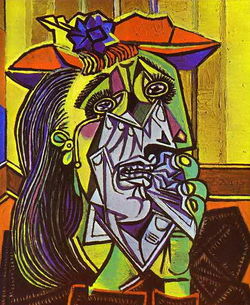 A near-perfect imitation of Pablo Picasso's 'The Weeping Woman', hung on one wall of the main room, a gift from Emerson Ravenscroft to Blueheart 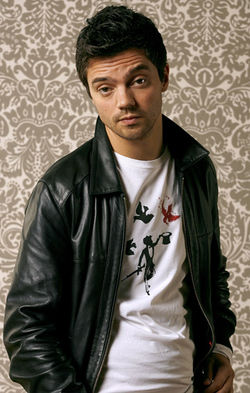 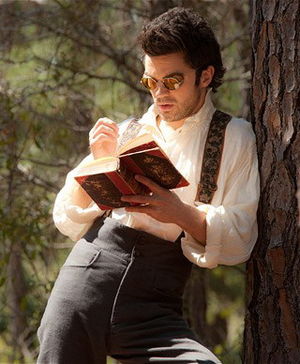 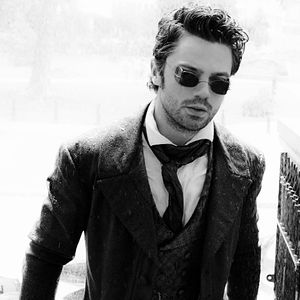 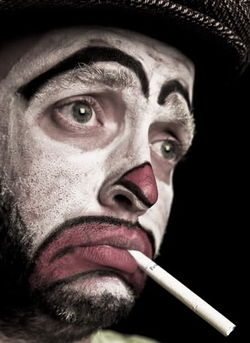 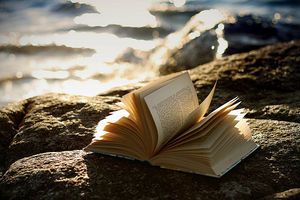 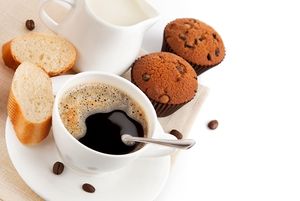 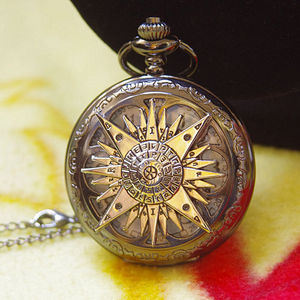