Todd Manius, a Human, began his career as a medical officer aboard the USS Vigilant and later served on the USS Darwin-A. The Lieutenant Junior Grade is currently serving as a combat aviator aboard Outpost Unity 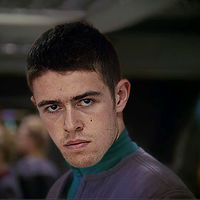 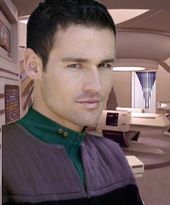 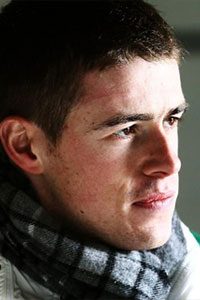 Time on the Darwin 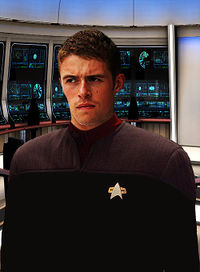 Todd at the helm