Ensign Dar Elandra a ex Bajoran resistance fighter and military specialist. Back from a eight year sabatical on Bajor to raise her son Dar Elandra has returned to active Starfleet duty once more. 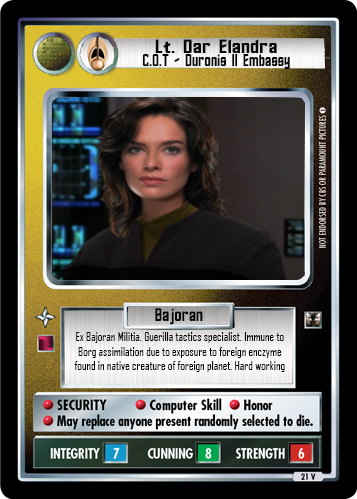 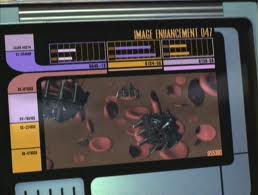 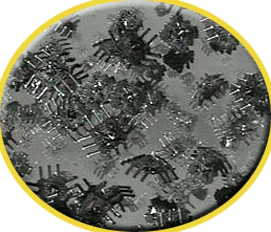