Lieutenant Amuro McKnight is currently serving as Security/Tactical Officer aboard the USS Astraeus. 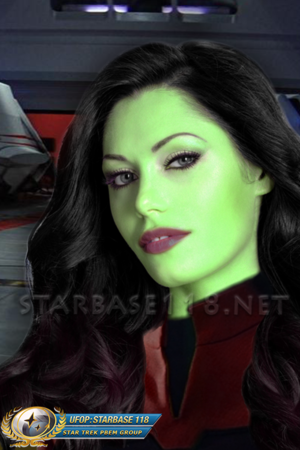