2nd Lieutenant Kenshin Harlock is currently serving as a Marine Officer aboard the (USS Constitution).

Born Franklin Harlock to a human father and a half Klingon, half Romulan mother aboard a starship he doesn't know the name of. Franklin Harlock was raised for awhile in space by his father for a time, though because of his father's Starfleet career, he was left in the care of relatives across the quadrant from Earth to Vulcan to the Klingon homeworld. It's almost an obsession of his to study the culture of his nonhuman heritage. Human history is easy to him, but Klingon history really excites him, especially the warrior aspect. He devoted a lot of his early life in studying Klingon fighting styles, and like many hybrids, struggle with the racism of the Klingons, especially the fact that he was part Romulan.

When he decided to visit his father after almost 10 years apart, he was encouraged to add his unique perspective of the universe to Starfleet. At the time, Franklin could care less but decided to change his name and identity for the records. He had a bad history as a part of a mercenary company and was a hired gun in his late teens to early 20s before he decided to reform his ways. 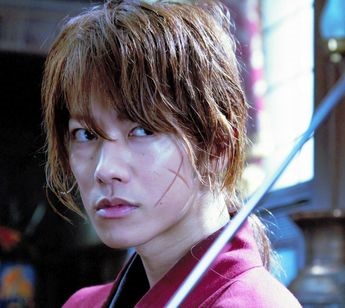 Kenshin with his sword 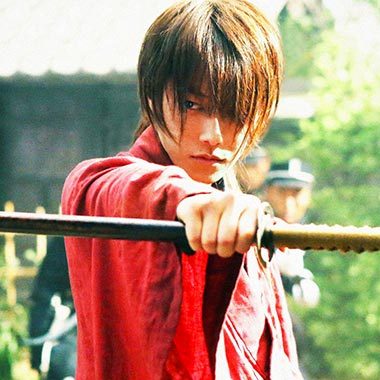 Kenshin during his time on Qo'nos. His hair used to be longer and a different color. 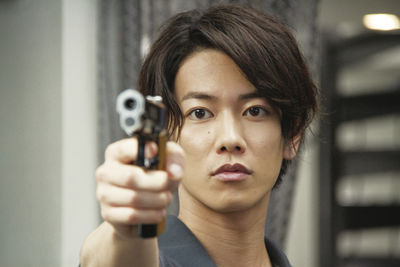 Off duty and packing