History, and time, march on and drift into the past. Having found the balance, Jonesy continues to serve Kali as a member of her diplomatic security team wherever she goes. Knowing that she has a habit of breaking, or trying to break, general order 15, he is far from front line battle, but always on his toes. As the USS Columbia is launched under the command of Captain Theo Whittaker, Jonesy maintains his role protecting the ambassador aboard. 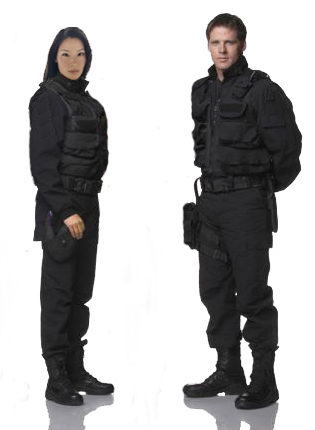