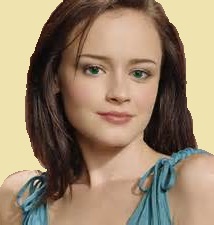 Shannon is Captain Sidney Riley's identical twin sister. Missing at the age of six and declared dead a year later, she was found alive three years ago on the FTS P'Kothla (a trading vessel) by the crew of the USS Wallace. Shannon is an eccentric person who does not always know the "Proper" way to conduct herself within society. Since being found on the P'Kothla, Shannon has had several adventures on the Wallace, DS17, and both the former USS Independence as well as the new USS Independence-A. In 2384 she recovered from an accident involving a wheel chair on DS 17 which put her in a coma for five months. She had amnesia from the event after emerging from a coma. Over the months leading to 2385 she regained parts of her memory. She regained her full memory in a counseling session on 238507.30 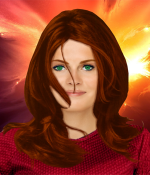 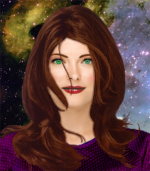 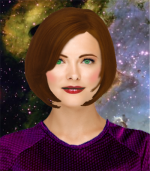 Shannon is fluent in the following languages: