From 118Wiki
(Redirected from Lightfoot, Maharet)
Jump to navigation Jump to search 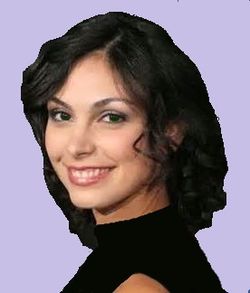 Maharet Lightfoot, a 36 year old Terran/Deltan, is the half sister of Fleet Captain Sidney Riley of the USS Tiger.

Having completed medical school on Earth, Maharet is a general practitioner with an emphasis in pediatric medicine. One day she hopes to apply to Starfleet Academy, but hasn't because of the influence of her grandfather, Ben Lightfoot.

Maharet and her daughter live with their grandfather at the Riley home in New Orleans. For more information on the Riley Home

Maharet is fluent in the following languages: