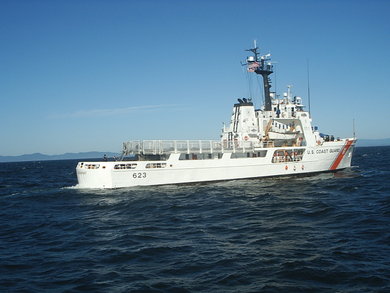 The Galaxy-class USS Steadfast was based out of Starbase 118 under the command of Christopher Hutton. After the loss of her saucer section during a battle, the crew were reassigned to the USS Morningstar. Eventually, Fleet Captain Hutton would return to the newly rebuilt Galaxy-class refit USS Steadfast-A.