Also known as "Nil'ahn" to the indigenous inhabitants of the system, the Laudeans, Luxis IV is a Class G world in the fourth orbital position of the system's primary, Luxis. Normally this planet would have cooled by now, but is kept unstable by the tidal forces of the second star, which passes in its orbit near this planet. 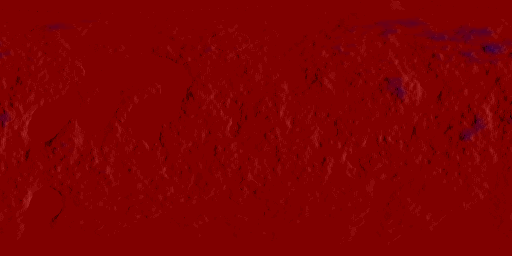 At present, the Laudean people have no interest in this planet as it is to unstable for any viable colony or mining operation.