This character is a personal NPC. Scroll down for LCARS Access Terminals.

"Captain, you almost make me believe in luck..." 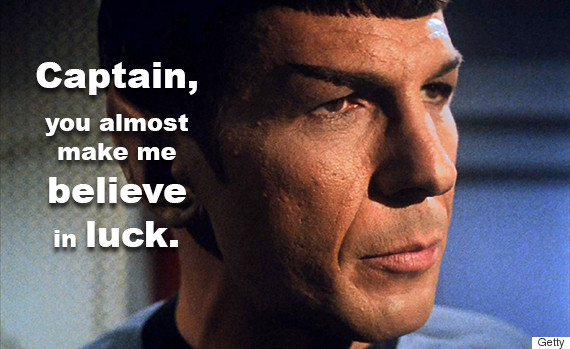 He may look Human, but he still acts like a Vulcan.

To be... logical at all times and allow the Commanding Officer to be seen as logical in front of the crew.

Plays Kal'Toh in his spare time, can also be found on the holodeck training and honing his logic on a program of Vulcan.

Grew up in the Shi'kahr region. He never thought about Starfleet until now. His daily routine was always the same. Get up, dressed. Go and bring in the eggs and make breakfast and then read all day every day until it was time for bed.

Did not attend Starfleet until he was 121. He took as many courses so he could do whatever a Commanding Officer needed of him. He took Security, Tactical, Medical, Helm, Operations, Science and Engineering courses. And has only just left the Academy and has applied and was accepted as their Tactical Officer.