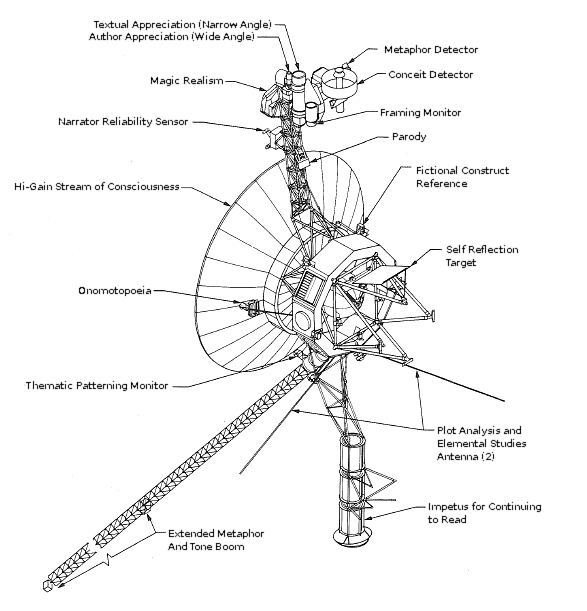 While on shoreleave as the chief of science aboard the Independence-A, Kevin and Guy Hunt investigated some peculiar space-borne life forms. During those investigations Kevin snapped the image to the right.

Victory Transport One Away Mission

Assisted in troubleshooting warp core issues that led ultimately to a buildup of gravitons sufficient to produce a micro black hole in the vicinity of the shuttlecraft.

Helped the crew of the Apollo spacecraft rebuild their vessel and complete their mission as originally planned after the antiquated spacecraft collided with the Victory.

Promoted to First Officer. Helped steer the Victory clear of oncoming high-speed railgun-like projectiles. Aided in decrypting transmissions that ultimately led to the conviction and discharge of Lieutennant Commander Jennifer Azorian and Admiral Murlowe. Ultimately stepped down from first officer role to resume the role of chief engineer after deciding he was more useful in his former role.

The Mask of Sanity

Worked out the causes of the apparent "shadowing" phenomenon of personnel aboard the USS Calgary disappearing into different realities.