One other tattoo goes from the small of her back up to her nack, almost reaching the hair line.

Emirry is a strong willed stubborn person. When working she will speak her mind about everything. However, in her personal life Emirry can be hesitant to take any kind of first step in a relationship, be it friendship or otherwise. She is very dedicated to her morals and what she believes and has a strong passion for getting what she wants out of life. Emirry is also the type of person to always strive for more. She is on a real quest in her life to make herself the best person she can be, and to build herself the life that she wants.

Emirry throughout college and her academy days was an avid Classical Vocalist. She often made money off of her talent but did it for the fun. In her early college days she was also the lead singer for a campus rock band and did some studio work. Mostly back up vocals, or guitar.

She played guitar in one way or another for one band or another all through high school, college and med school. She also would sometimes preform at local cafes, playing and singing covers.

Emirry doesn't like fighting. To her, the martial arts she practices are for practical reasons (protection) or artistic ones. Capoeira is the more practiced and sharped of the two forms but also artistic only. Krav Maga, though she's only been studying for a short time is the more useful, damage inflicting form. She once entered a woman's capoeira contest and came in third. She had fun and was proud, but said she wouldn't do it again.

Dance is a big passion for Emirry. She has been dancing since she could walk and untill she entered college it was one of the main part of her lives. She had considered a career in the art form. but decided against it, saying she wasn't good enough and the field was to competitive. She has taught at severa; different studios and in college organized a woman's belly dancing group.

Fencing is simpply a hobby and another way to stay fit. She enjoys it a lot but is not to serious about it.

Emirry has two major goals in life. She wants to be an XO on a starship, and she wants to have at least one child. Though she knows she has plenty of time for both, there are days when she feels like they won’t happen soon enough.

One of her biggest achievements in life was making it through medical school. The day she graduated was one of the happiest in her life. Emirry also thinks of surviving the always ahead of the times Tokyo was an achievement in it’s self.

One of her first disappoints in life was starting school so late. It prevented her from doing a lot of “normal” school kid things. Her only other disappointment in life was that she didn’t get time to explore the world and the galaxy on her own before she was whisked away into Starfleet Academy.

Becoming Chief Medical Officer on the Eagle is something Emirry sees as a very big accomplishment. One of the reasons being the obvious exclusivity of the position, but even more then that she is proud of herself for braving the medical field once again.

Emirry earned her Ph.D. in Psychology with a focus on genetics from the University of Betazed and she is very proud of this.

Emirry comes from a “broken” home. Her mother left when she was only three and her father never remarried. As such, she feels much closer with her father then her mother even after she contacted Emirry some twenty years back. The two have run in to each other from time to time but Emirry feels very little for her mother. However, her aunt has become a very big part of her life.

Though she has none, Children are a very big goal for her,

Emirry was an academic late bloomer but once she entered into school it became her passion. She developed a caee and love for others that lead her medical school, and eventually counseling. She has gone through her fair share of drama and grown from it. She has also moved around Earth a lot, though not left the planet many times

2353 Emirry’s mother left. Leaving her father with just enough information to raise an El-Aurian child properly, or to the best of his abilities.

2358 Emirry final started her official schooling, though she took classes at home not in a school.

2377 Transferred a third and final time finishing her last year in San Francisco and started the academy that same year.

Emirry is a very passionate person and has very heartfelt, meaningful relationships. She doesn't like flings. Once in a relationship, she becomes very, dedicated to the one she is with and in turn expects the same dedication and respect to be given to her. A relationship with Emirry, is not for th faint of heart.

James Weston Emirry met James Weston her first year in college and she considers him her first real relationship. They cared deeply for one another. The relationship lasted a year, ending when Emirry transfered to Tokyo. 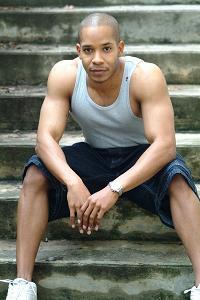 Gabriella Denin Gabriella, or Gabby Denin was the woman who Emirry met her first year in Med School. Gabby was older, in he final year and Em thought, the most alluring women she'd ever met. The two were together very happily for a year. However, Gabby graduated and did not wish to pursue a long distance relationship as she was going to an ew colony to work as a doctor. It was something Emirry took hard. And it's probably why she stresses real commitment so much now. 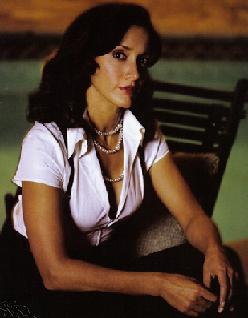 Cale Vinara Cale Vinara was a Betazoid man Emirry met in med school. The two feel in love quickly and were together for almost four years. He had promised to take her to Betazed one day. The relationship ended about a year after Cale and Emirry graduated. Cale started a career and Emirry went on to the Academy and the long distense had a real effect and strain on them both. 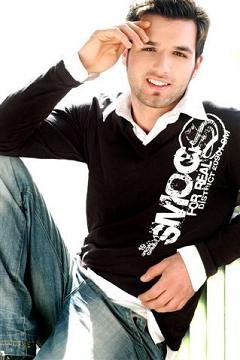 Since then Emirry has done little in the way of romance, she dated a fellow cadet her second year in the academy for about a month but other then that there were no other love interests.

Over her years serving with Daydan Taboo, the two became very close. They were never in an official relationship, but they spent their shore-leaves and many late night dinners together. Emirry thinks of him as one of the great loves of her life. Recently, Daydan Taboo went AWOL while he (and other members of the Eagle crew) were on an unauthorized mission. This has hit Emirry hard and she is slowly trying to work through her grief.

Cale Vinara, Part 2 On a shore leave to Betazed, Cale contacted Emirry and rathe rout of nowhere, asked her to reconsidered their ended engagement. The two talked, and when Emirry was satisfied that Cale knew what he was getting himself into, she agreed to his proposal. Cale couldn't be happier, but Emirry is still cautious. With her heart elsewhere, she worries she'll hurt Cale. This takes place not long before Emirry, Daydan Taboo and other members of the Eagle crew go on their unauthorized mission.

"Mss.MacGowan is a strong willed, passionate woman. She is quick to adapt and quick to learn. She has a great sense of right and wrong and following that sense is a very important part of her life. However, with such god qualities come bad ones. When Emirry is faced with a personal problem her answer is to attempt to deal with it on her own. Her appetite decreases and she throws herself into work. As a counselor, her lack of willingness to see one herself is surprising. I suspect it comes from a fear of loosing control. It is also suspected that there have been serious events in her life that should have been handled in a counselor’s office that have not yet come to light. Despite all of these “negative” attributes, MacGowan is a remarkably strong person. When it comes to her duties she is able to deal with high levels of stress and stay levelheaded. However, she often in times of high personal stress needs someone to lean on. Be it admittedly or not. She is an ideal candidate for: Medical positions, Diplomatic positions, and the Operations department."

The Order of the Valiant Heart:This award is given to those ship's Counselor who have shown great skill in protecting the mental health of their crewmates, clearly demonstrating superior ability to care, assist, and comfort those in need. They have gone above and beyond the call of duty in assisting their crewmates with their problems, and in preventing future problems from occurring. Awarded: 2384 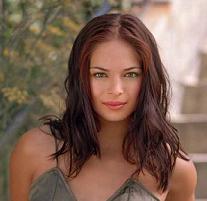 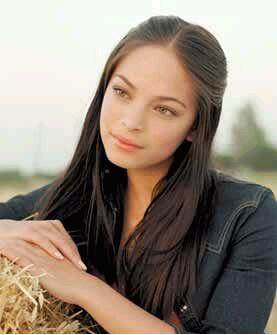 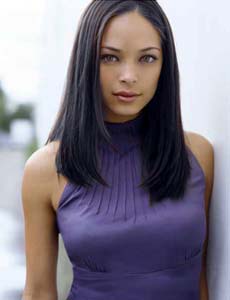 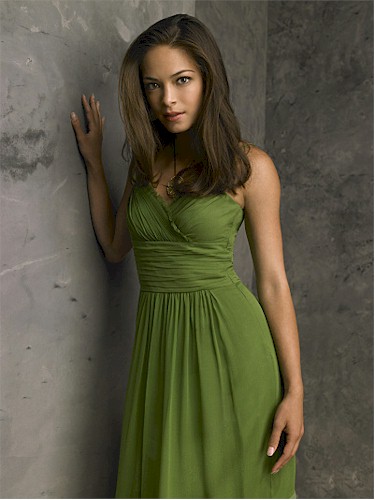