Named in honor of the old Earth space shuttle that was destroyed in a tragic accident in 2003. It was initially commissioned under Captain Mal Avatar as an exploration vessel and then reassigned as a support ship for Starbase 118. It was severely damaged in 2390 requiring extensive repairs and upgrades. It was recommissioned under Captain Benjamin Livingston on 239107.14 and given a mandate of exploration. On Stardate 239207.26, Commander Brek became Commanding Officer of USS Columbia. The ship was decommissioned on 239211.12 and returned to Earth for repairs and upgrades before returning to StarBase 118 as it's primary support ship on 239309.18 under the command of Captain Sal Taybrim and Lt Commander Theo Whittaker 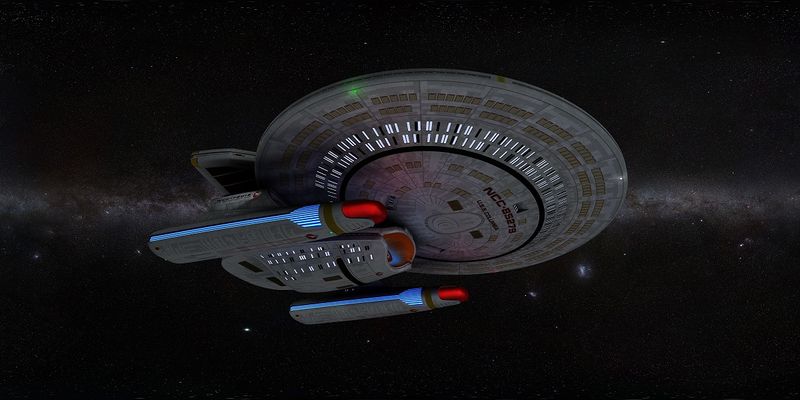 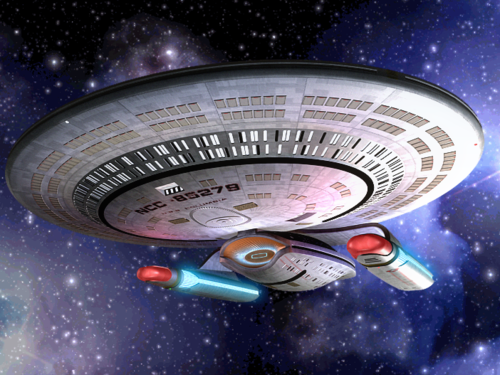