Hello! My name is Sal and I'm on LoA.

I'm avid reader and I love writing. I wrote my first novel in Middle School, I still have 2 out of 3 notebooks I wrote it to. It's rubbish and no script doctor can ever save it, but it's my first effort in writing and I'm proud of it. I remember when my Literature teacher told me that good writers are those who work on their writing regularly every day. I was writing my nonsense regularly every day. It turned later into writing diary. I know, it's something only girls do, but I still like doing it occasionally... when I feel I have something to dump off my mind or heart.

My parents were SIMmers and then just stopped. I asked them how and why and they had no response. They were doing it together for 5 years and then decided to take a break... I can't imagine to do it. I can see myself doing this in 10-15 years and still love it too much to give up. Although, I may be wrong and I give up next week. Only thing that may take me away from this is my child and a need to spend more time with it. I don't have kids... yet. I'm not even married yet. But I'm dreaming of having lot of kids. I had twin sister, she died of Leukemia when I was 7 and my parents never braved to have another child. I'm lonely. I still miss my sister and main reason I want a lot of kids is to make sure none of them will ever be as lonely as I am. 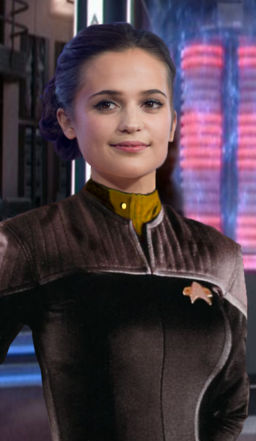 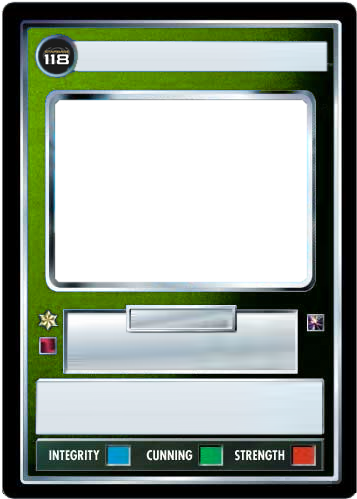 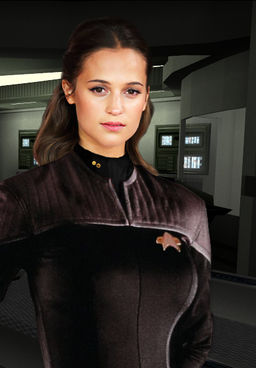