Lieutenant JG Thalas th'Koro is currently serving as a science officer aboard the USS Chin'toka.

-Usually wears a black woollen trench coat with a plain black T-Shirt underneath.

He does not have many relationships due to his short amount of time aboard his ship but through his childhood, he gained a couple of friends. 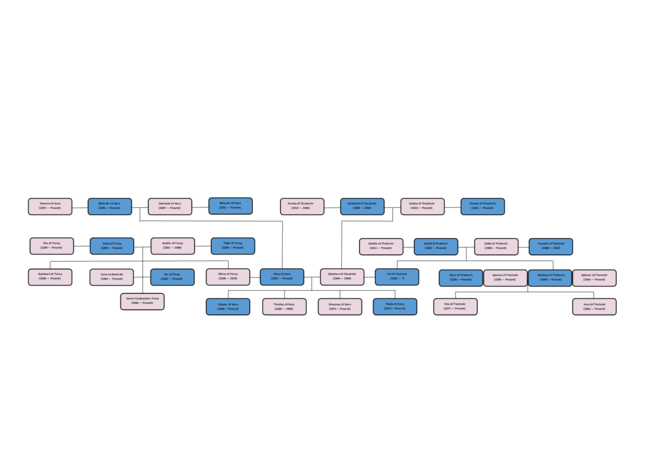 The youngest of four, Thalas was born in an ice cave on Andoria and he had a good upbringing: being looked after by other members of Keth Koro (in which he was a part of). After seeing a display from the Andorian Defence Force at a young age, he took a particular liking to the sciences and finding out the intricate details of the universe. Before he was born, his Shen mother was killed in a sudden decompression of a cabin on a freighter. His Thaan father was in love with Ejhythao and he didn’t want anything to do with the family from there on out. He was never saw again. His early years were relatively simple and peaceful apart from the occasional heat wave rising the temperatures to an unusual -10 degrees Celsius. Just after Thalas’ fourth birthday, his father (Shrys ch’Koro) was offered a job at Starfleet’s headquarters in San Francisco. A promotion came with it. The family gladly accepted this offer and on 237806.22 they all moved over to Earth. His immediate impression of the planet wasn’t very good and for the first few months, he stayed in their apartment complex. However, after some very clever teasing, his mother introduced him to some other children in his own situation. This helped him accept his new life on Earth. At around the same time, he picked up the Clarinet and began getting lessons on the instrument after his previous experience with the Flabbjellah. However, the happiness didn’t last for long because on 238511.08, there was an incident where a Type IX shuttle lost all power. This malfunction, led to it crashing into the apartment complex the family lived in. This instantly killed his mother and his sister (Thrallaa). Some may say it fortunate, but it was only the three of them in the apartment at the time. He was dragged out of the flaming wreckage with a broken femur and a cracked clavicle. Furthermore, he had a cut running across his nose. He has kept this in honour for his lost family members. This accident is what caused Thalas to have many of the phobias he has to the present day.

Life on the Streets

The absence of his mother and the psychological state of his father led Thalas to live a life of crime. He stole and thieved from many places for many years leading him to become well known in the criminal underworld. There he was known simply as ‘Buttons.’ Many a time, he was arrested by the peacekeeping forces in San Francisco. This was when (at the age of seventeen) an old contact of his mother Ejhythao, (who is named Ch’oragh Goctann) put his life back on the rails. Ch’oragh forced Thalas to attend counselling and speak to people without trying to rob their possessions. Eventually, the Klingon thought that Thalas was ready for Starfleet. Ch’oragh is also the reason for his skills in the Klingon language.

The Academy and the USS Blackwell

Due to his love for Science, Thalas specialised in Xenology and Astronomy at the academy. He loved these subjects and along with these, he passed with a minor in Communications and Operations. His academy training went very well, and he passed every subject to a good level (far from the top marks but not the worst). He had a cumulative GPA of 3.43 and he was finally graduated by his training officer Brayden Jorey. From here he was posted to the USS Blackwell. He never really partook in a mission on the ship due to his fears getting the better of him. He took six months leave to get himself back together. Once fully recuperated, he was assigned to the USS Gorkon where he believes he has fitted in with the rest of the crew very nicely (meeting old academy trainees such as Groznin Smith and Ferier Lanta/Kian).

A Gigantopolis - Thalas' first sim upon returning to the USS Atlantis.

A Rosewood Box For You, And You, And You - Thalas' promotion from Ensign to Lieutenant JG.