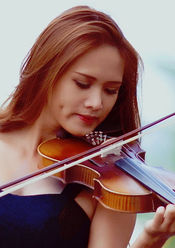 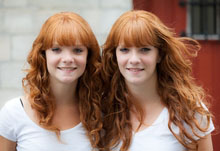 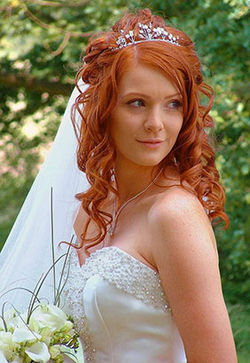 From 2381 through 2385, Stephanie dedicated herself to proving, without any reasonable doubt, height did not matter for either a Tactical or Security officer. During that time, she also met and fell in love with a stubbled-chinned Morgan Lewis, one of her classmates and promising Tactical Cadet. They dated all the way through graduation ceremonies and were married on stardate 238508.15, two months after finishing the Academy. For a wedding present, Edward Moore sent the young couple on a commercial cruise outbound for a resort getaway not far from the Alpha and Beta Quadrant borders, the planet Tulanare. It would be Edward's greatest tragedy as the ill-fated cruise, now referred to as the Tulanare Massacre, fell under attack by a vicious race of canine-bipeds. Morgan Lewis lost his life attempting to quarter the carnivores. Stephanie was slashed open on her right side just below her rib cage and barely survived. All in all, over seventy lives were lost with thirteen survivors. For newly instated Ensign Stephanie Moore, it was a bitter pill as her wounds were treated too late. She still carries the four claw scars on her right side, and the muscle group didn't quite heal right in Medical. StarFleet was ready to issue a Medical Separation. Stephanie fought back, harder than she had ever fought during the Academy, to stop them. She already lost Morgan. She wasn't about to lose her career. So she fought, every waking moment, to reclaim her body. Physical therapy, Yoga, Martial Arts, anything and everything to recondition her body so she could still clear physical. 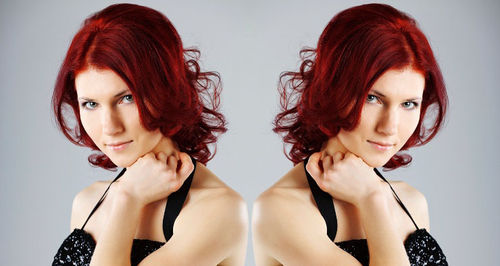