Queen is currently aboard the USS Constitution-B. She goes by her Diver Name 'Queen'. If someone were to find out her birth name and use it, she may hurt them. 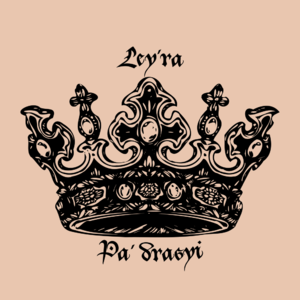 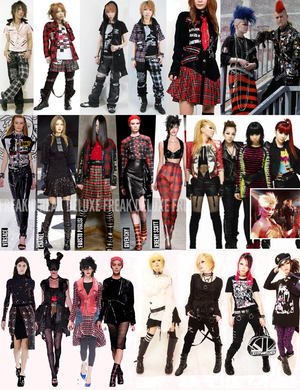 Queen at the Endaasi Promotion party 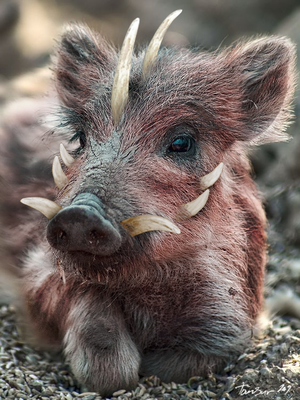 Qeene was a typical Linaran during her childhood and teenage years. Her father was a Scientist and her mother an Engineer, dedicating their life to finding new energy sources for the Linaran people.

The older Qeene got, the more she felt like a stranger among her people, not being able to express herself properly. She despised having to wear the same robes as everyone, sporting the same look as all Linarans. After having contact with several traders and cultures from outside she realized that there is more to the universe than the darkness of Leron IV and she began to experiment with looks, much to the dismay of the traditionalists among the Linarans.

One day Qeene's father overheard visiting traders talk about Zeltion IV, a gas planet with an yet unknown gas, but there were stories about that gas being able to boost other energy sources tremendously. Raising the hopes of the Council the Linarans want to know more about the gas and of course get some of it for themselves. She was bound to the new task by a contract - set up by then Minister Ohain - that stated that she would work there and in return find information and if possible supply some of that gas. If she would stop working there she was to return home immediately.

Seeing her chance to leave the planet and find her own path Qeene volunteered for that mission. Another Linaran (Andarys Ohain) who tried to find ways to get alternative energy sources for the Linaran People takes her under his wing. She leaves Leron IV and finds her way to Zeltion IV where she underwent training and joined the Diving Force. At first she became a helper to properly learn the ropes (quite literally) and when her foreman believed she was ready she went for her first dive.

Over the following 5 years she went on countless dives, sustained many injuries and still kept going, for the good of her people. She earned herself the call sign "Queen", mostly because people kept being confused about her real name and she didn't correct them, but also she was really good at her job. In that time, the only person who got close enough to her to be called a real friend was Polt, her Caitian roommate.

In 2397 Zeltion IV decided to open Trade Talks with the Federation. Until then Queen had only heard about them through others and the image she got hadn't been good. During their stay though she got a new impression. Starfleet and the Federation had an abundance of everything and many of these things would be beneficial to her people, even more than the gas of Zeltion IV. She would have to find a way to end her contract without having to return to Leron IV, again for the good of her people.

And that solution was found through a loophole. Her work contract - set up by the Linaran Government - included the clause that if she stopped to work on Zeltion IV she would have to return to Leron IV. But one tradition states that when a Linaran is bonded off world their relationship and staying at the location of the spouse overrides any contractual binding. She found a willing helper in [Lazarus Davis], who agreed reluctantly to be bonded to her (the equivalent of marrying her). The background of that relationship has to be kept secret, so it does not accidentally get busted, as a breach of contract would result in severe punishment for Queen. There were bonded in April 2397 by Andarys Ohain.