In Real Life my name is Dan Tubbe, and I reside in Kitchener, Ontario, Canada. I have a wife and three wonderful children. I am a supply teacher for the local Catholic School board.

In the UFoP, however, I have many faces: 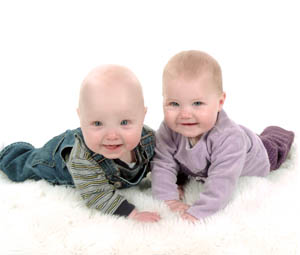 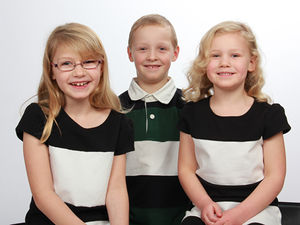