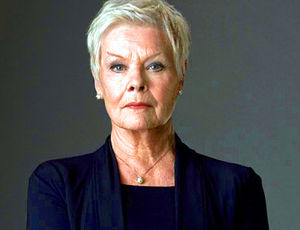 The mother of Vulcan Starfleet officer Varaan, T'mol has lived a long and uneventful life. Born in 2288, both of T'mol's parents were involved in politics, her father in the local administration and her mother in global. She began her career in the Vulcan Diplomatic Corps at a fairly young age. After serving in various roles, she was given the duties of being the Ambassador of Vulcan to any visiting dignitaries from the Federations, sectors 1 through 100. She has never needed to leave Vulcan, and finds her work most fulfilling. In 2320 she was wed to Solath, an up-and-coming young astrophysicist, and already a board member of the Vulcan Science Academy. In early 2330, she gave birth to their only child, Varaan. She still retains the same position with the embassy, and is on very friendly terms with her daughter-in-law, T'lani, and her granddaughter T'iana.