I Johnathan Thomas Pike swear by all that I hold sacred, with respect, compassion, humility, and dedication to the welfare of all life, that according to my best ability and judgment I will keep the following oath: 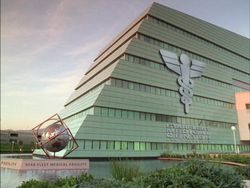 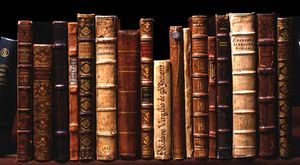 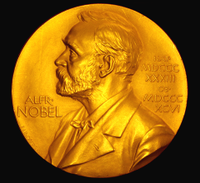 Johnathan is a built man with a strong chin and a kind face. He has a scar on his left forearm due to an altercation with a Klingon. Because he is 1/4 Vulcan he still retains slightly pointed ears and a somewhat serious expression. Johnathan comes from a proud family which has served in Star Fleet for nearly one-hundred years. His Father Captain Pike (Not associated with Kirk's first captain) Served aboard the USS Clement (NCC-12537) for nearly twenty years. His mother is a consultant on the board of the Vulcan science counsel.

Johnathan has one brother and two sisters. He does not get along with his brother who has been penalizes at the Ebla 2 asylum for crimes against the state. His sisters Cassie and Emma are both in the medial field. Cassie specializes in micro genetics and Emma specializes in neural biology. Although Johnathan was born in Paris, he grew up in a stately manor in the foothills of Colorado. During his childhood education he was often distracted and did poorly. His parents realized it was due to his boredom in school and transferred him to a gifted learning center in Denver.

Before his admittance into Star Fleet Academy Johnathan worked as an intern doing repairs on damaged shuttle craft. Johnathan spent four years at Star Fleet Academy, where he then went on to the Daystrom Institute of Technology and got his Doctorate in theoretical physics and Masters in computer Engineering. Johnathan then pursued another Doctorate at the Cochrane Institute writing his thesis "Field Distortion in Espina Phenomena" and "Observed Vackrinos Properties in Subspace Fields." In between degrees Johnathan took a defensive course at the Vulcan Institute for Definsive Arts. Finally Johnathan Graduated from Star Fleet Command School, emphasizing General Medicine.

Johnathan plays the trumpet. He prefers classical music and jazz along with the occasional Klingon opera. He loves to dance Latin dances and is an accomplished fencer. Johnathan is multi-lingual speaking, French, English, Klingon fluently. Because of his Doctorate he has understanding in theoretical and subspace physics. He is an accomplished speaker and negotiates well between people. He is proficient in the art of "fosh" or the Vulcan defense. Unfortunately he can be gruff and very blunt. He keeps to his work and is a little haughty due to his upper class upbringing. This may cause him to get into trouble. 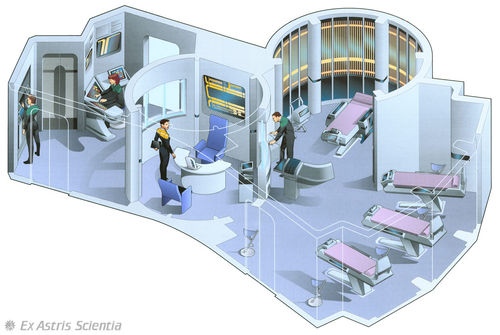 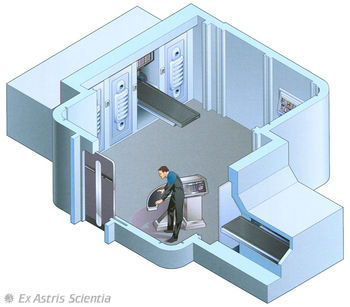 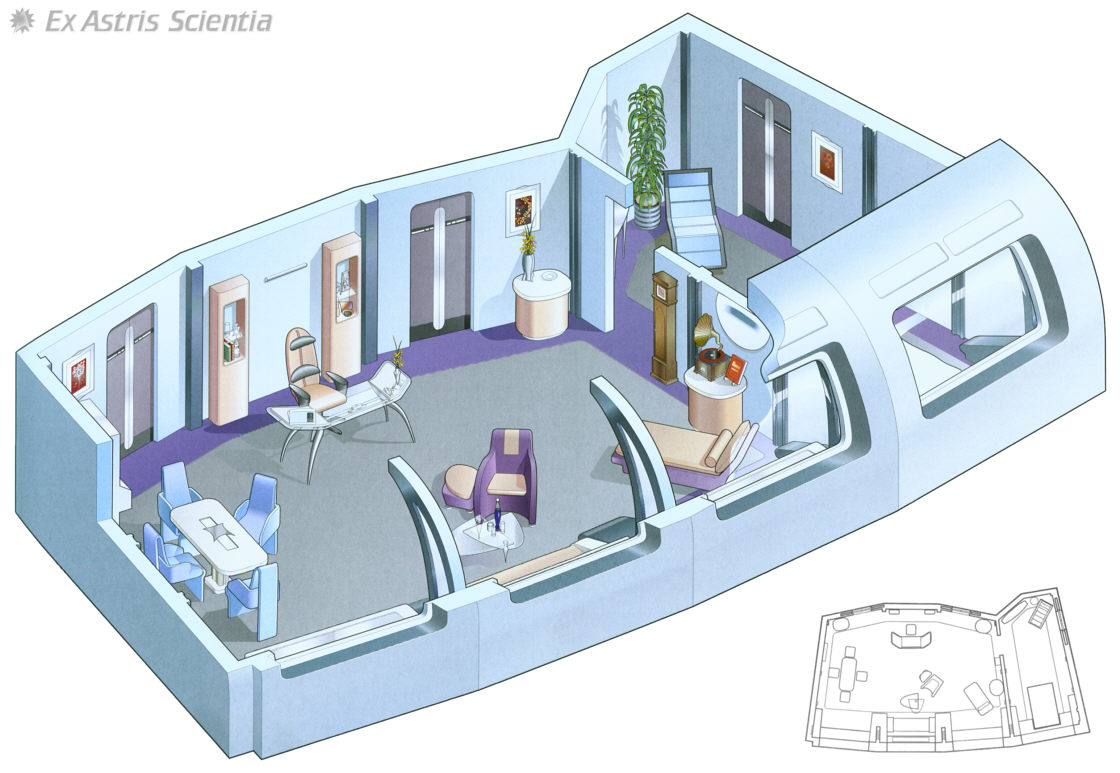