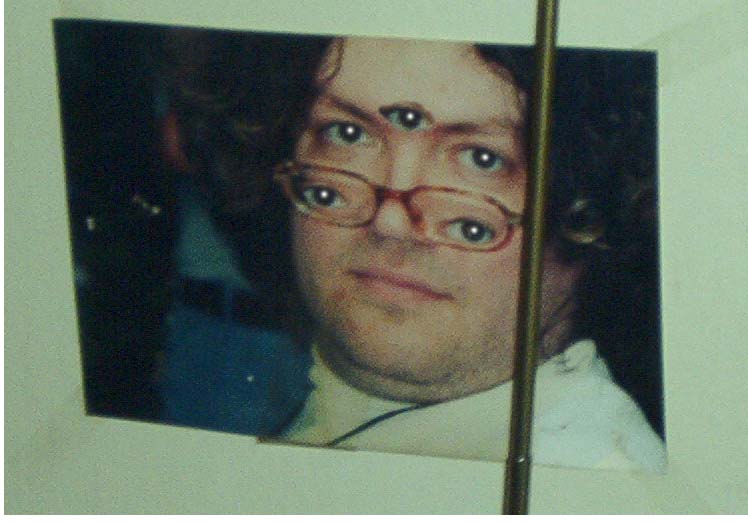 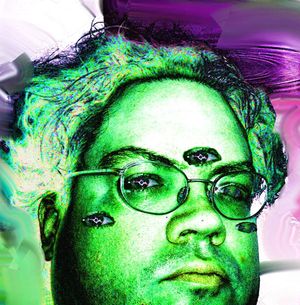 Created in Lab 96QN83 from the source material in Lab h92o. Xoet twelve was designed to see the activities on other planets with its naked eyes. What happened was the Single eye split into five and left xoet with normal vision in all of them. Xoet has developed ways to communicate with the computer by blinks and eye control that it need not use its hands while at a terminal. Xoet does not reproduce as it is understood by other races. Reproduction for xoet only happens in a lab. Xoet is not male nor female but both and neither. With the ability to create life but not to nurture the life with in twelve's own self.

Xoet does not have an "Office" so to speak. It has a Lab. The Main Lab it uses is Lab 3 for the current project it is working on. When xoet is at the Embassy Complex It is either in Its quarters or Lab 1.

Xoet takes acid baths to remove the build up of matter that would be "growing" on the surface of Its body. During a fungus infection at the Duronis Embassy where xoet's complexion became "greenish" and has not changed back even with several years of acid baths.

Summary: Aboard a deep space research vessel between the galaxies xoet is solving the matter energy at the subatomic levels. Which he is able to receive intergalactic communications from outside the know galaxy. These communications are dialogs that have meaning and purpose for the known matter energy beings of the universe. It is between galaxies that constant dialogs go on. Xoeten is the scribe of these dialogs for the local galaxy collection. 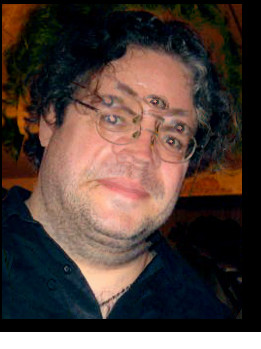