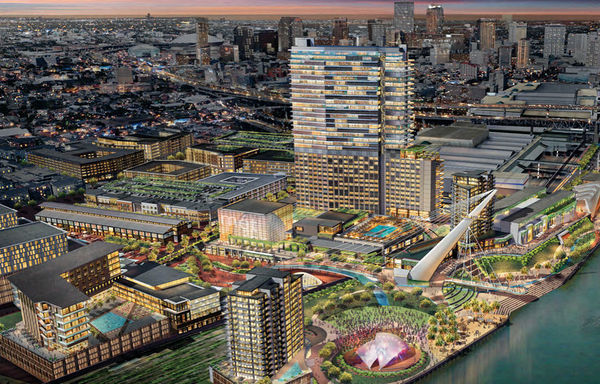 The Spa greww from a small three room spa to one with over 1000 massage sweets and a 4 pools and 22 hot tubs, 9 gyms were added and a few bars and other such services where added. People from all over earth came to taste a little of Risa right in there back yards. Once the Spa was a major success, three hotels and condos where built along with Gardens and open air shopping courts.

The Spa is now the largest resort on Earth and one of the largest in the sectors. There is even a second Sisko's locations in one of the Casinos along with a replica of Quarks from DS9. Right in the center of the compound is the largest Holodeck on Earth, being over six story's tall.

The Gardens are stunning, with trails and water works along with thousands of butterflies. The complex is outside what is called the CBD, The Central Business District, in the Trade District. Before Armond and Alia Anders built there spa and Resort the area was made up of old warehouses that were no longer in use. The Spa staff are mostly from Risa and trained in the Risa Ways of relaxation. There is a Training School on the grounds and Housing for the staff. 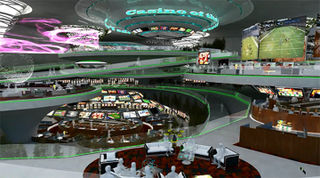