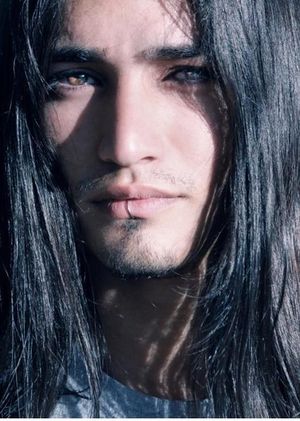 Grand Duke Kralin Thundin came to power after his father passed away almost a year ago. Even though he wasn't the first born he become successor after this two older brother fell in combat, fighting fort he Caraadians. Because of this great loss Kralin has sworn to free himself and his people from the Caraadian occupation. As monarch of the capital district he began to plot against their oppressors and a few weeks he united a large portion of the nobility to follow his banner. In an Act of Abjuration the nobility freed themselves of their overlords and now look forward to a new beginning.