Presented below are tag flow graphs.

What is a Tag Flow Graph? 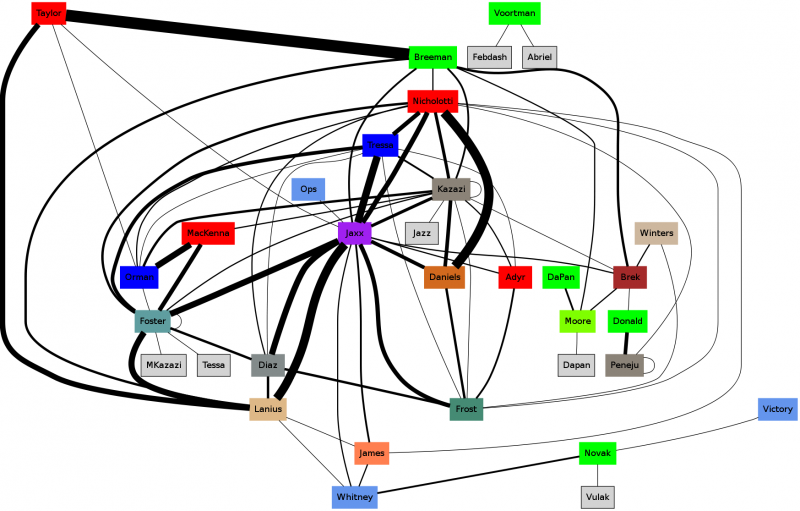 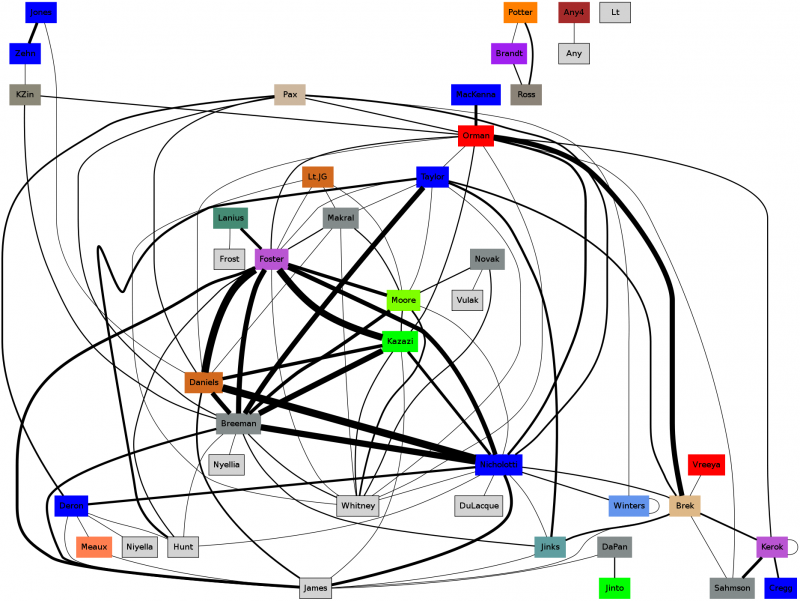 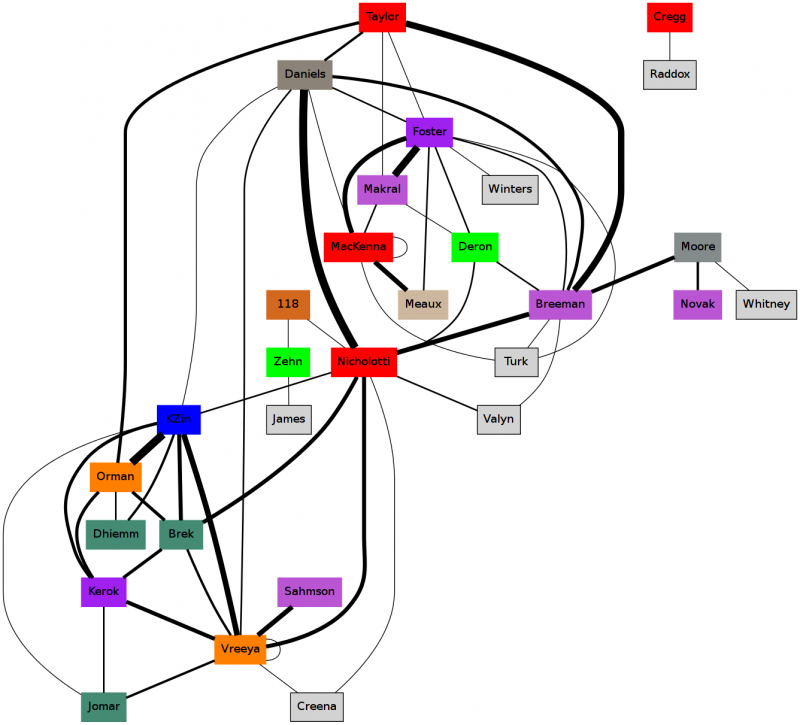 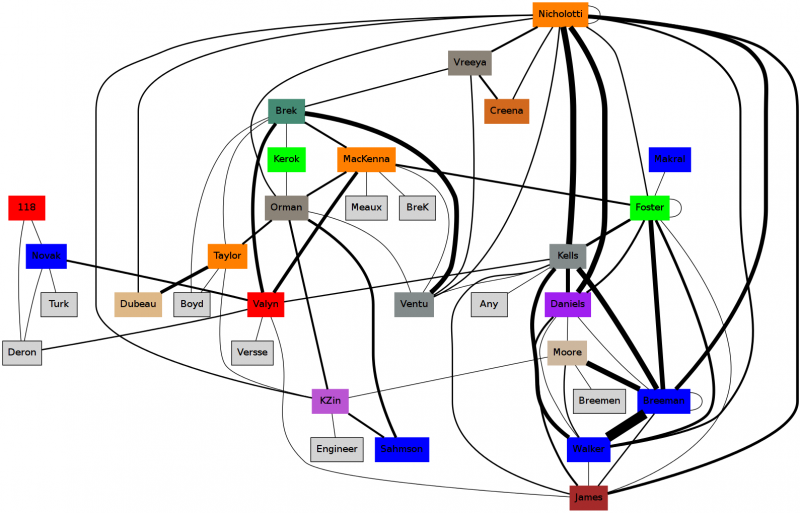 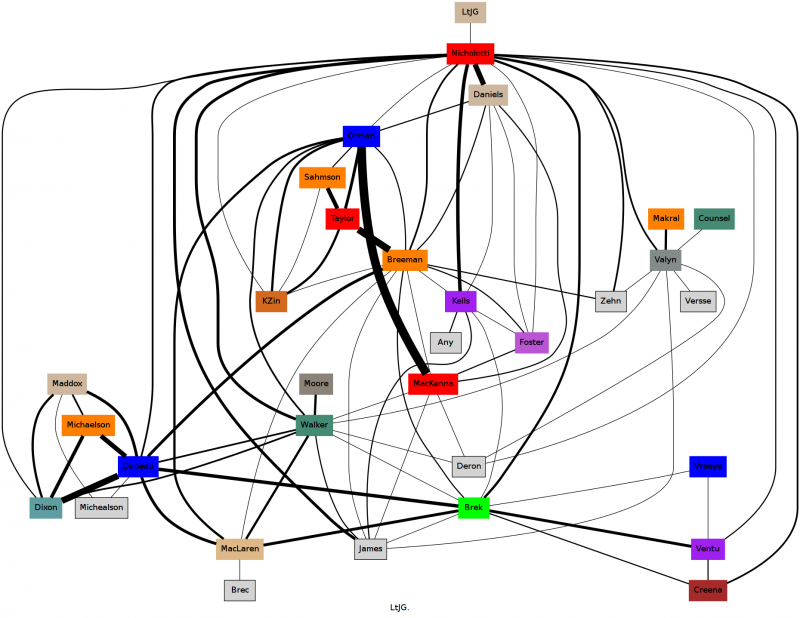 I've decided to stop posting the line graphs for now because I fear it will give away too much information (email addresses) that could violate rights to privacy. So I'm just keeping with the tag graphs for now. 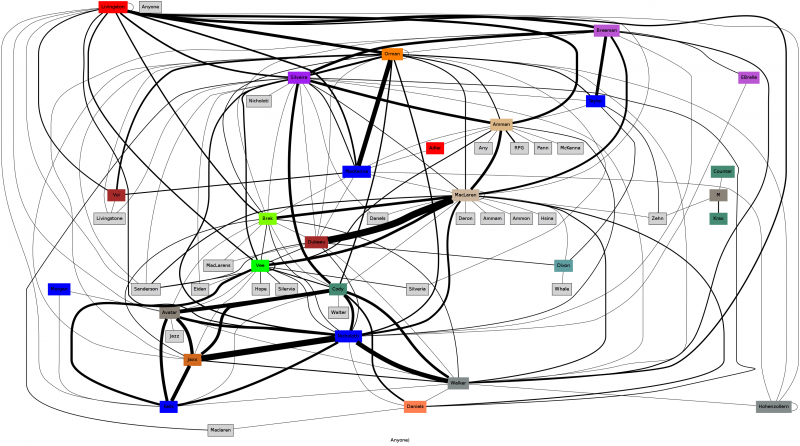 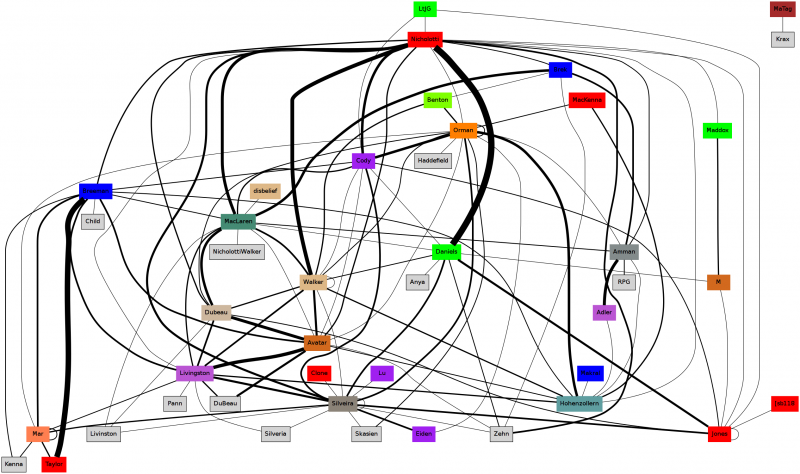 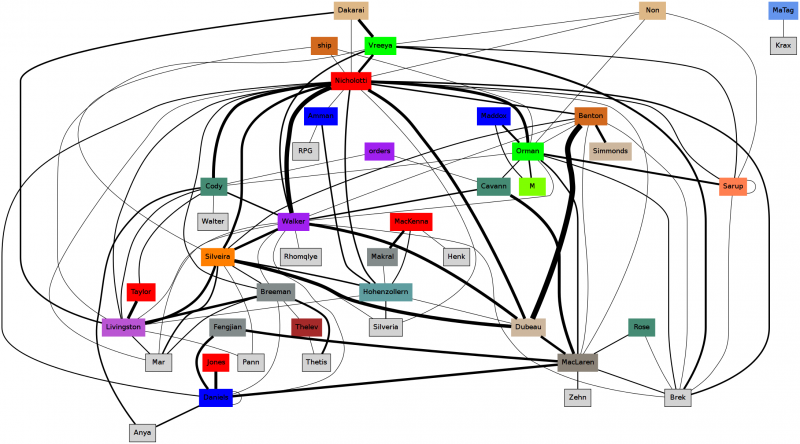