Lieutenant Graham Block, a Terran, is currently an Operations Officer aboard the USS Darwin-A. 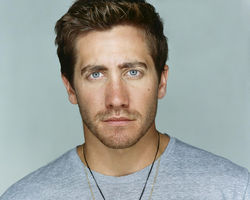 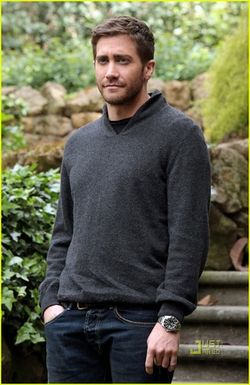 Growing up in fairly regular circumstances Graham had a sensible and solid upbringing. His mother died during childbirth, and his father never remarried. His father Mark remained very closed about his mother. Despite Graham's desire to know more about her, he closed off any memory of feelings about her to Graham.Being and only child, his relationship with his dad is one of more friendship than father son. They visit each other regularly.

Graduation from Starfleet was one of the most memorable times of Graham's life. Seldom does he apply himself long enough to finish with an end result. Starfleet renewed Graham's sense of purpose and has given him something strong to aim for and contribute to. Starting his career out on the Aurora, he quickly established himself as a sensible and reliable Operations Officer. Many times he was called on to man the Bridge while the Senior Officers were off ship on away missions. Graham enjoys his job, and enjoys that he's been recently posted to the USS Columbia.

While assigned to the USS Darwin, Graham found himself involved in a Mission on Talvath. A Romulan colony whom had just been severely infected by radiation. In the dying moments he promised a young mother that he would look after her son, as she had no one else. After a great deal of soul searching, and with the approval of the Governor of Talvath, and Captain Greir Reinard, Graham was approved to adopt the Romulan Boy, Galen. It hasn't been easy for Graham, in fact it's been quite a challenge. Many times he has had doubts about whether what he did was the right thing. But, with the help of the Darwin crew he has persevered. Graham hopes to be the best father he can to Galen and looks to provide every opportunity available to him.