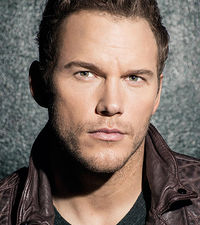 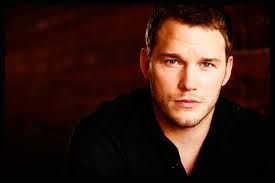 Aydan was created as Mathias Senior Engineering Project at Starfleet Academy. He is the brain child of both Mathias Duncan and William Brax. a fully AI hologram inspired by the doctor from Voyager, after it returned to Earth. Aydan is designed to learn, feel, and Interact, and does so very well. He has been on many holodeck adventure with Mat, Will, and even Raj and Emerson. He has started to think of Mat and Will as his fathers, and change is surname from McGill to Duncan-Brax expression this. Aydan is full capable of feelings, and emotions. He was also recent given the abilities to smell, taste and touch. This was made by reversing the algorithms that made the holodeck produced different textile sensation for people. The reversed algorithms is designed to convert textile sensations into data Aydan can process. His program is also designed to mimic lifesigns, and give him standard Terran body heat. 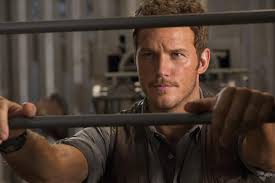