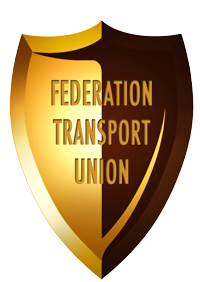 The Federation Transport Union is a labor union representing 812 major shipping carriers and numerous individual cargo and transit operators in the United Federation of Planets.

On the eve of 2392, the Federation Transport Union, citing continued Nausicaan pirate attacks and Klingon raids that have killed dozens of transport crews, voted to strike. All shipping and transit runs were immediately suspended. The Transport Union argued that President Nan Bacco and the Federation Council had not done enough to protect the shipping routes, particularly those connecting the outer colonies to the core worlds.