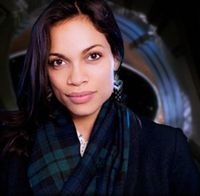 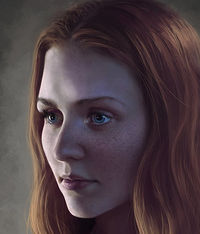 The Federation Diplomatic Corps, sometimes referred to as "the diplomatic service" in contrast to "the service" that denotes Starfleet, is a civilian agency of the United Federation of Planets Department of the Exterior and is responsible for negotiating treaties with foreign powers and maintaining inter-member relations and diplomacy within the Federation.

An ambassador may be a career Federation Diplomatic Corps member (career diplomat) or a political appointee. In most cases, career FDC members serve a tour of approximately three years per ambassadorship whereas political appointees customarily tender their resignations upon the inauguration of a new Federation president. As embassies fall under the Department of the Exterior's jurisdiction, Federation ambassadors answer directly to the Secretary of the Exterior.

The current Federation president is Narala, and the Secretary of the Exterior is Lily Ventu.