From 118Wiki
(Redirected from Benton, Jackson)
Jump to navigation Jump to search 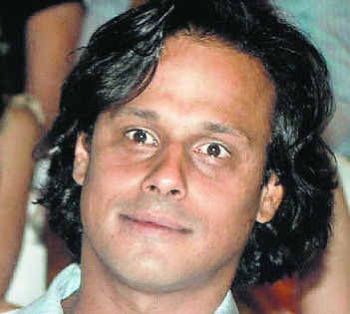 Jackson, born in Chennai, India on February 19th, 2350, has been dating Rebecca for nearly six months and has also played a fatherly role of sorts to her son, Matthew throughout the span of their friendship and relationship. He is a divorcee and struggles with personal relationships. Despite the difficulties in his relationship with Rebecca, the two have managed to maintain a good balance between their duties and their lives outside of duty.

Recently, Jackson gave her a promise ring that Rebecca at first thought was an engagement ring. It's one of Jackson's fondest memories. Jackson IS very much in love with Rebecca and has considered proposing.

Also, Jackson is very fond of Matthew and finds his somewhat fatherly role in Matthew's life to be very personally gratifying, as he doesn't have children of his own despite how much he wants them.