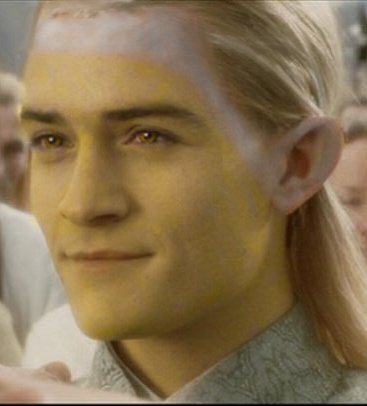 Lomales represent only 3% of the Laudean population and given their rapid gestation twin pregnancies do not often survive amongst Laudeans, so they are doubly rare. Their mother died birthing them and they were raised by their local Coven. The rarity of the birth of twin lomales is such that the event made the local news and as such most Laudeans in Lokesh City have at least heard of the twins.

Raised into the Fielding Guild, they never the less have Naturalist leanings and believe in the traditional values of Laudean society. They feel that the Guild and the Covens regulate too strictly who has access to lomales, when historically finding a lomale was, like finding a husband or wife, a matter of politics, social standing and seduction.

Of average height and slender build, the twins have platinum blonde hair, worn long, and androgynous, elfin faces. Their eyes are golden and their skin is lemon yellow. They are impossible to tell apart by apearance, a fact that they deliberately cultivate, and are unmistakable and undeniably beautiful.

Indeed, there is little about the twins that is not deliberate, from the delicate, schooled grace with which they move to the even, soft tones with which they speak. They cultivate an air of uniqueness and mystery about themselves, in keeping with the perfect image of the lomale according to the ancient text, The Art of Seduction, and play shamelessly on their unusualness and their status as minor celebrities within Lokesh City.