Lieutenant Commander Wil Ukinix is currently serving as the Chief Engineer aboard the USS Veritas. 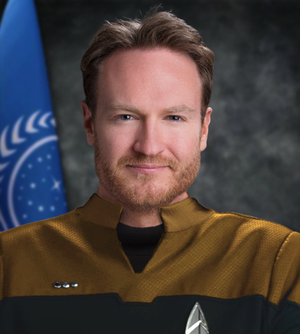