Reinvigorated with a dedication to Starfleet, Wes had to choose between staying a Marine or entering the fleet as another Starfleet profession. Ultimately he decided he wanted to give back to the Starfleet Marine Corps and continue to work with junior Marines in much the same way as Major Jordans had worked with him. Despite the decision to stay a Marine, Wes applied for an was accepted into Starfleet Command school where he majored in Helm/Communications. He already knew how to be a Marine, so Wes wanted to learn more about starship life, how the giant testaments to humanity's ingenuity worked, and learn other aspects of command. 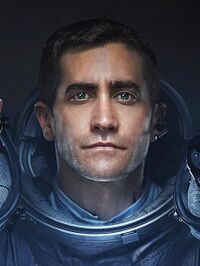