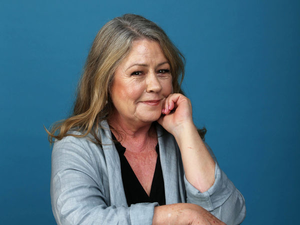 Vaxa is the elder sister of Astradem Ukinix, and the grandmother of Keehani Ukinix. She is the child of the former Matriarch of the Ninth House of Betazed Kirilow Ukinix and Alacem Ukinix, who both died during the Dominion War in 2374.